The Lancair Legacy is a two-seat single-engine light aircraft marketed in kit form, which is now out of production. It evolved from the Lancair 235/320 series, but with a larger fuselage and more powerful engine, and like them, is a low-winged monoplane of composite construction, with side-by-side seating in an enclosed cockpit.
They are efficient in speed, space, and economy. The RG variant features a retractable gear. 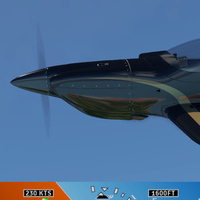 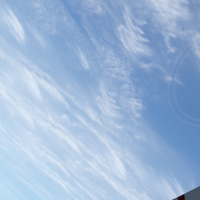 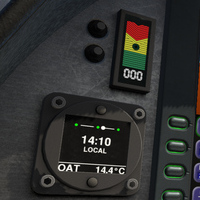 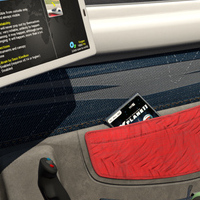 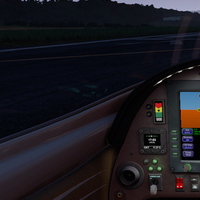 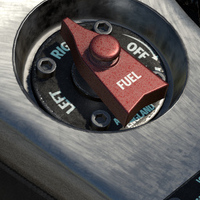 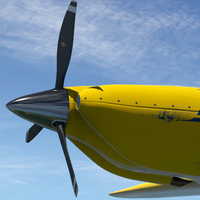 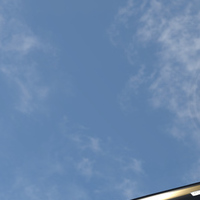 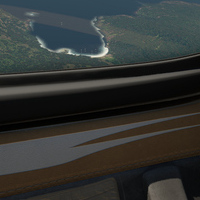 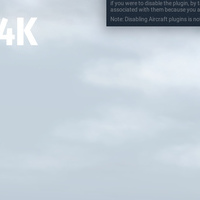 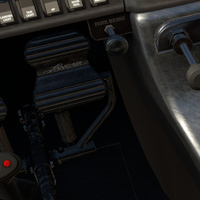 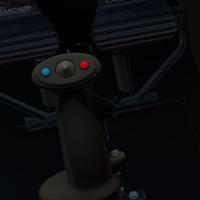 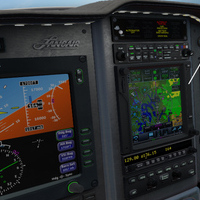 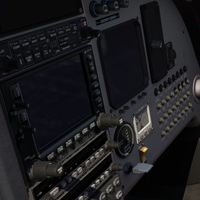 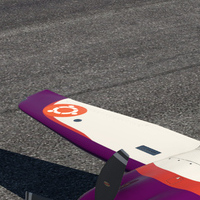 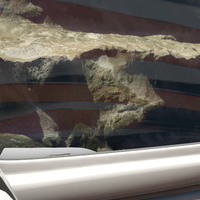 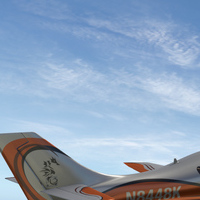 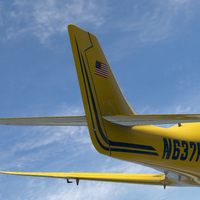 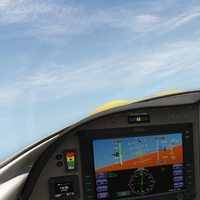